Home
Anime
The Zoro You Don’t Know Anything About!

Originally Zoro was planned by Oda to be the bodyguard of buggy a picture of an incarnation of him in buggies crew was then later released in volume 3 along with another picture of buggies crew number. 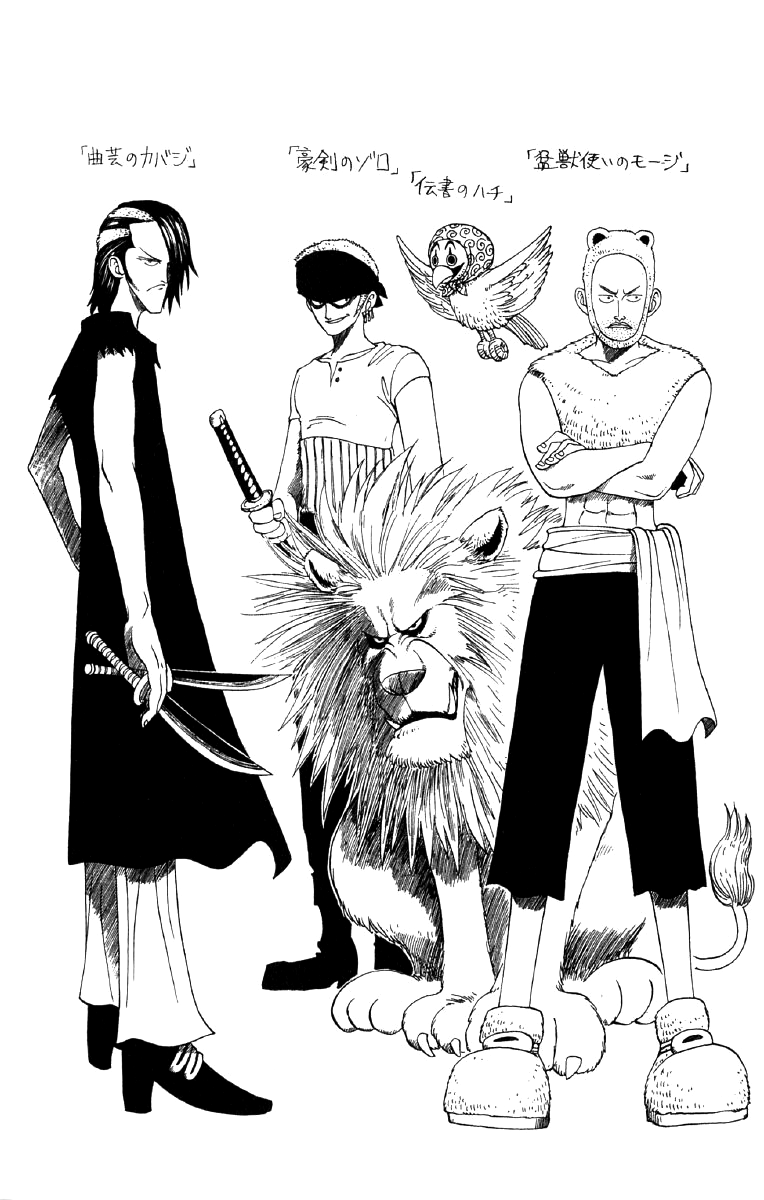 Zoro is the only member of the crew that Luffy personally sought out to invite before they actually met. 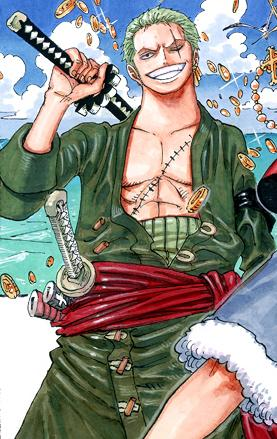 Zoro is the first known person since ryouma to kill a dragon an act that made Rama a legend both of them also killed the dragon the same way by decapitation in midair.

Zoro’s introduction to the series after the time-skip is reminiscent of how me hawk was introduced both sliced a galleon in two and both seemingly did it due to an interrupted nap. 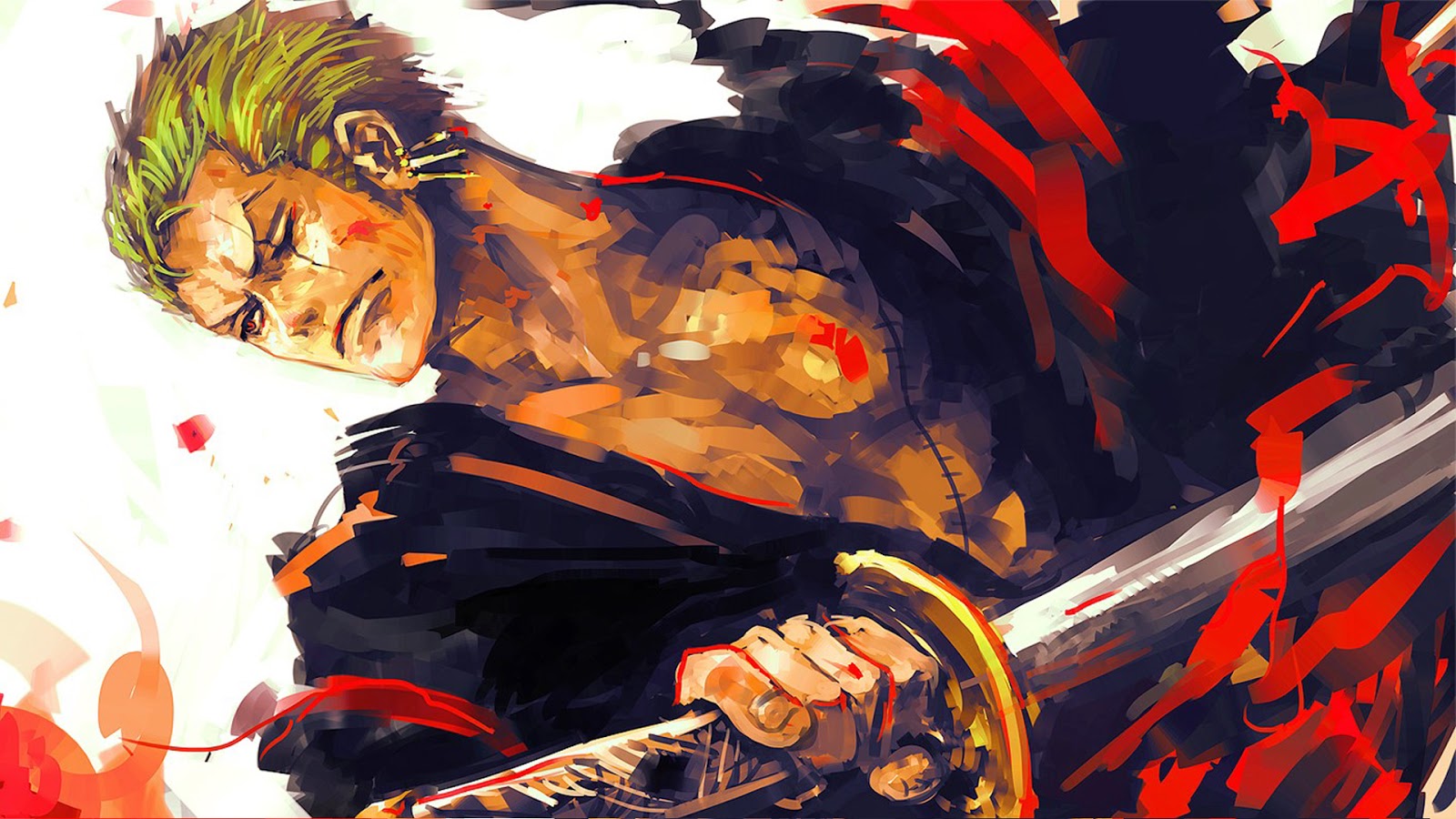 Zoro has had the most English dub voice actors out of all the straw heads he has had to voice actors for his adult self and for for his child. 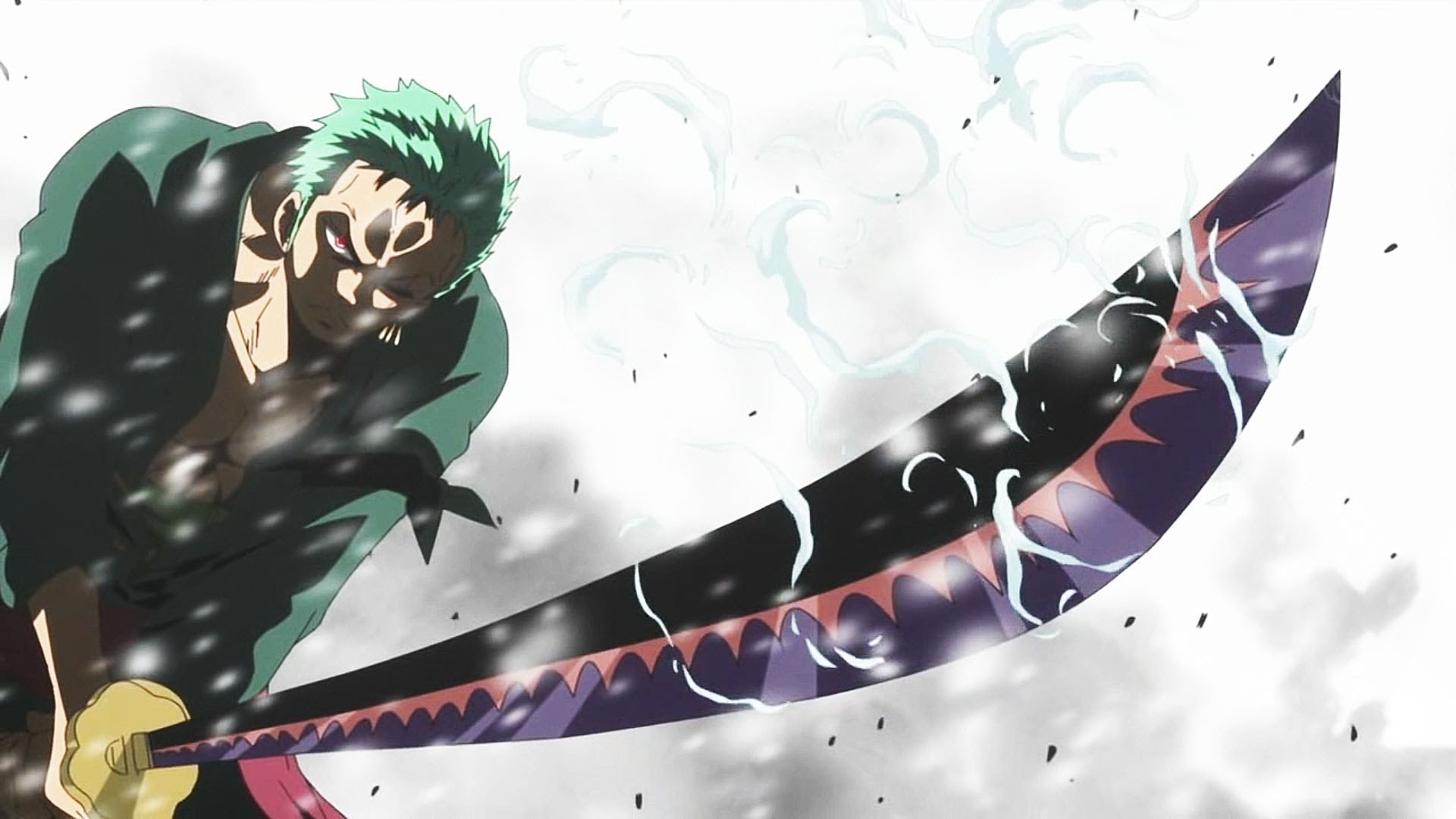 Other than taking naps Zoro typically sleeps at 4 a.m. and gets up at 7 a.m. 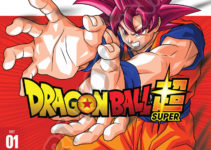 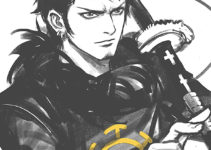