Boruto: Naruto Next Generations just gave its heroes a promotion, but audiences are not focusing on Naruto’s son right now. After all, the anime revealed it will be bringing back a surprising character from Naruto, and they have grown up a lot.

When Boruto’s 37th episode ended, a preview for its next release was tagged to its end. The clip followed Boruto and his friends as they were introduced to their 3-member genin teams. However, the preview’s ending got fans hyped when a red-eyed girl appeared.

No, the ninja didn’t pull a Kakashi and receive a Sharingan from a long-lost Uchiha. The new character is none other than Mirai Sarutobi, the daughter of Asuma and Kurenai.

The preview, which can be seen above, shows Mirai fighting Boruto on a rope bridge. The blond ninja gets thrown back into Sarada, and Mitsuki steps in to help the duo when Mirari goes on the offensive once more. 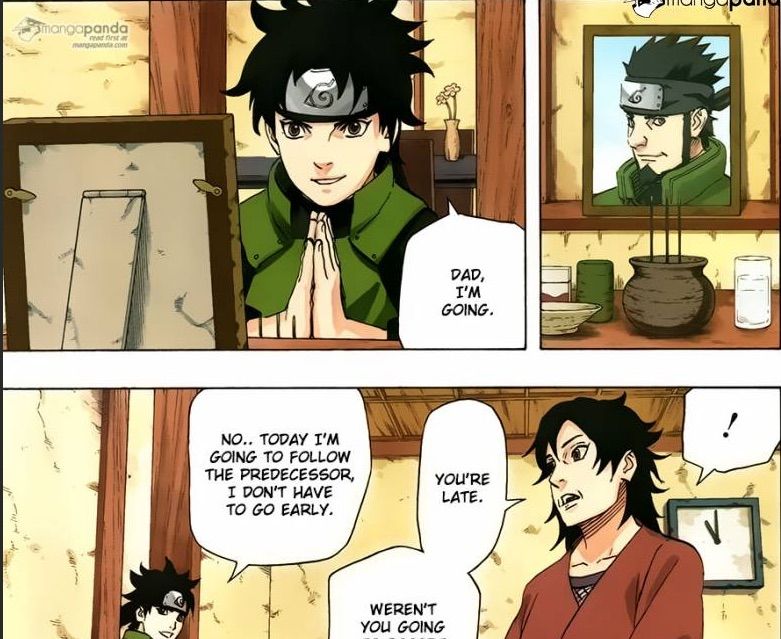 If you are not familiar with Mirari, then you should know the character was introduced in the latter-half of Naruto: Shippuden. The girl was born after Asuma was killed by the Akatsuki, but Mirai still has a close connection with her father. According to the Boruto manga, Mirai visited her father’s grave often growing up. She formed a close sibling-like relationship with Shikadai since they were both trained by Shikamaru. Mirai helped train Shikadai as well once he began the Academy, but her work as a chunin keeps her busy. After being promoted, Shikamaru gave Mirai her father’s chakra blades, and she has since been tasked with missions like escorting the Seventh Hokage.