The ninja of Naruto know how important their headbands can be, and one fan recently found out that truth for himself. Thanks to Pix 11, the news network informed otakus around the world that one Naruto fan saved his life with his own ninja headband. 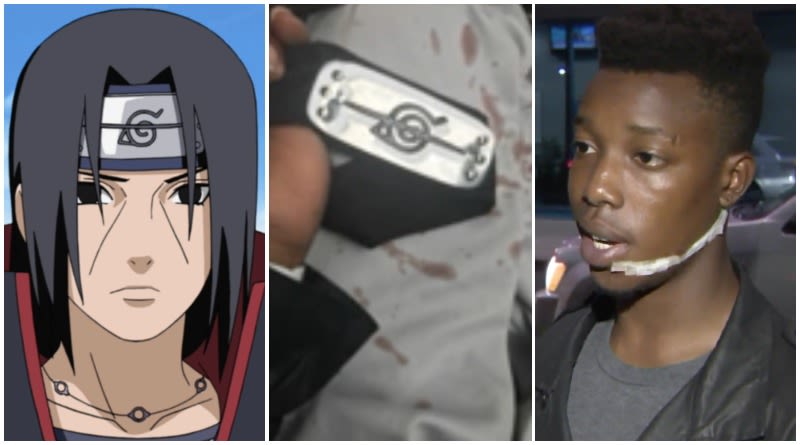 Earlier this month, Anthony Durden was riding the New York City subway home after a long day spent at New York Comic Con. The 21-year-old was riding the A train in the early morning hours (1 :30 AM ) when a stranger approached him and slashed him with a knife.

According to the victim, the stranger laughed after Durden questioned him about being slashed. The young man then hit the attacker in the head, but he didn’t do it unarmed. Durden used part of his Naruto cosplay he had brought with him to the comic convention, a ninja headband. 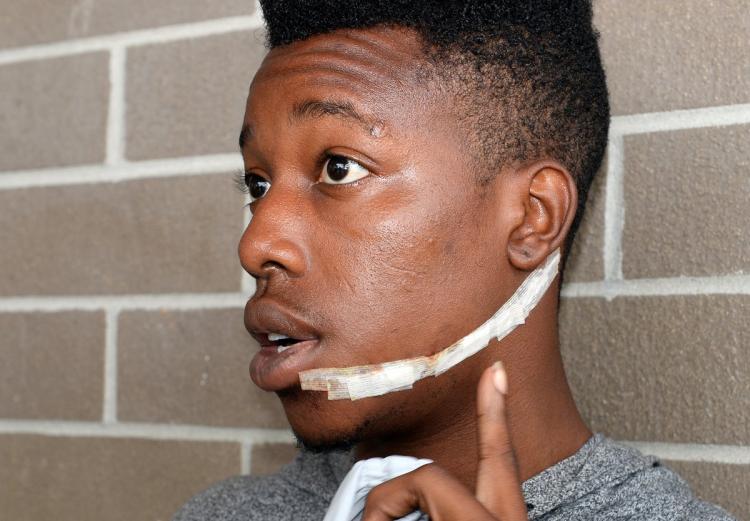 “I hit him in the face with what I had in my hand and he tried to slice me again,” Durden explained.

When the subway came to its next stop, the attacker rushed off the train to an unknown location. Durden exited as well and met up with someone from his church who helped him staunch his laceration. It took more than 20 stitches to treat the wound. 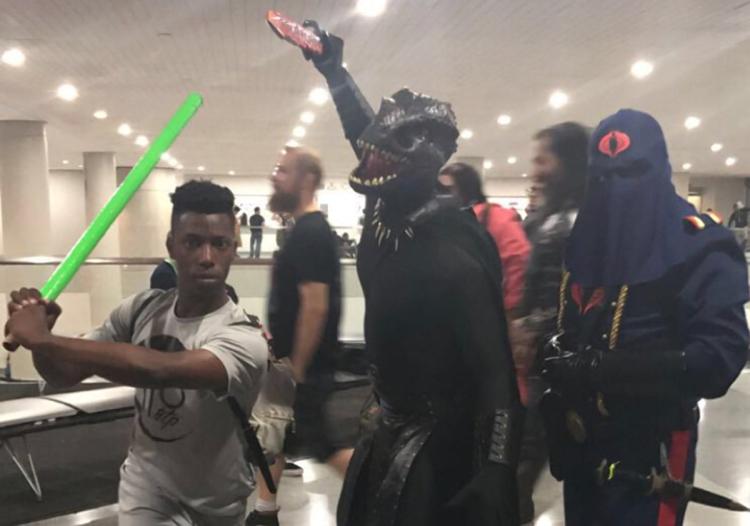 The man, who is described as 26 to 28 years old and wearing a red, white and blue jacket, got off at the next stop and fled on foot.

After being rushed to the hospital, Durden received over 20 stitches to treat the wound, which he says, “is from the back of my neck all the way down.” Durden, who is an Oxfam volunteer, said he forgives the man and that he’s thankful to be alive. 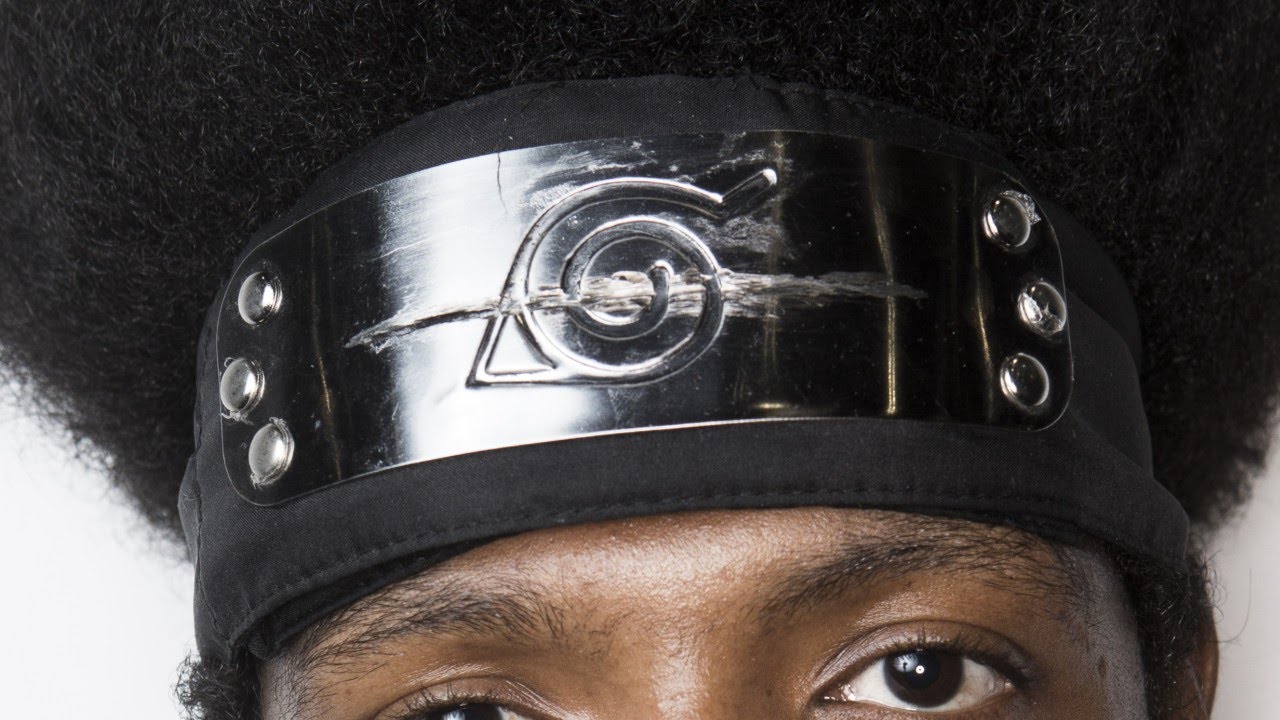 However, the fan’s reaction to the ordeal is enough to make Naruto and the whole Leaf Village proud. Durden wants the perpetrator caught to keep New York City’s subways a bit safer, and he also has a message for the attack.

“I forgive him,” Durden admitted. “At the end of the day, things happen. I’m thankful to be alive.”

Of course, fans of the anime will understand why Durden’s forgiveness speaks volumes. Naruto features plenty of heart-wrenching incidents which have forced its heroes to either gift forgiveness or withhold it. Naruto Uzumaki faced his biggest moral crisis over the matter when he faced Pain after the Akatsuki member killed his mentor and destroyed his home. Other ninjas like Sasuke also were forced to reflect on what it really means to forgive, and Durden’s willingness to be like Naruto after his attack says volumes about his ninja way. 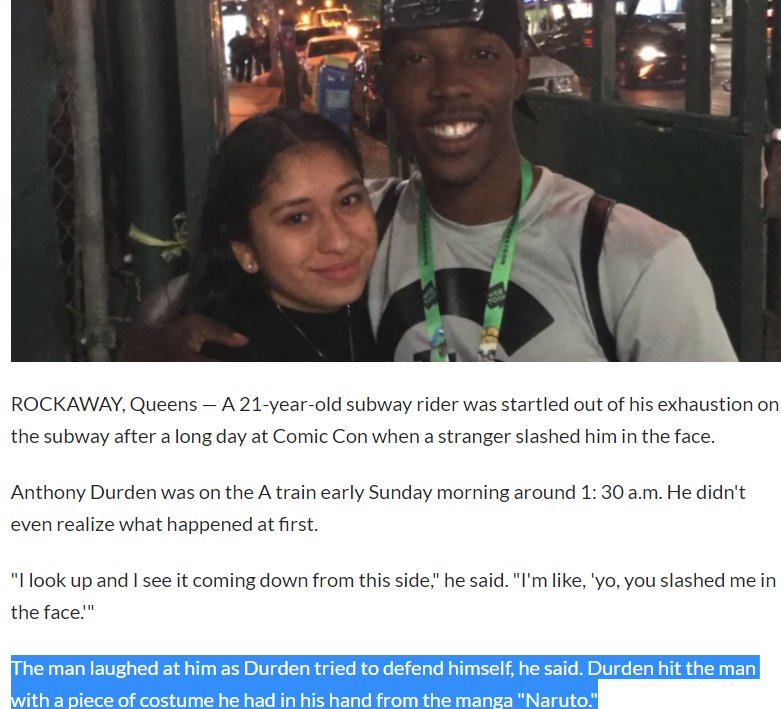 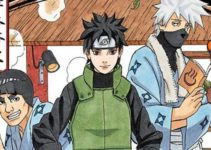 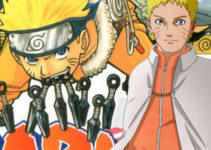 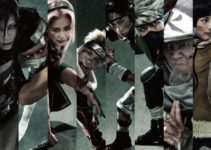