Home
Naruto
Naruto Creator Reveals Who Was Gonna Be The 4th Hokage!

The position of Hokage requires the skill, intelligence, ability of jutsu, speed, as well as other qualifications that are needed in a leader to help control and guide the village to a brighter future. As for the position of the Fourth Hokage, we all know there were two main candidates for this determined by the Third Hokage. Those two were Orochimaru and Minato Namikaze.

And although we know who became the fourth Hokage, there is a certain conversation and decision made not by Kishimoto for why Naruto’s father became the Hokage. Today we are going to be discussing the original concept for the Fourth Hokage that wasn’t Minato or Orochimaru! To begin with, all of this information is legit and sourced from an original interview with Kishimoto by Kobayashi. 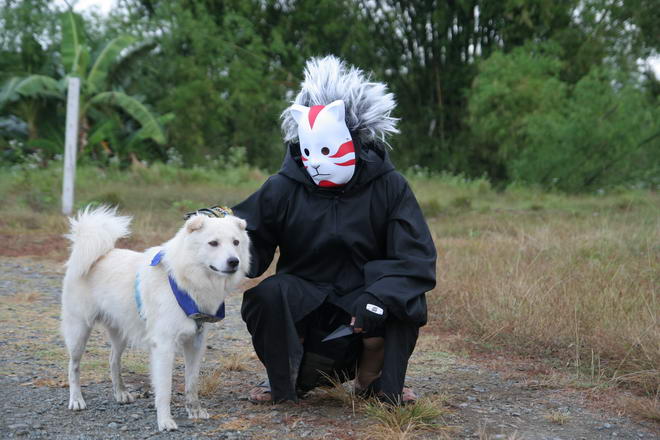 So believe it or not, Shueisha’s editors or Kishimoto’s editors are the ones responsible for the creation of Naruto’s dad (Minato) and the Fourth Hokage being the same person. The Orochimaru segment was added later on to give Orochimaru more intent on taking revenge for not being trusted by his Sensei, the Third Hokage. 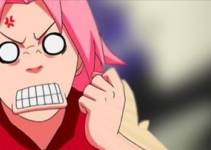 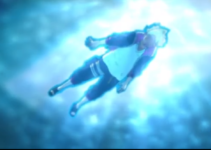 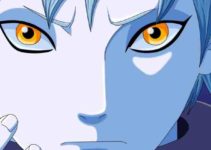