Home
Naruto
Naruto Openings That Will Give You Goosebumps!

In this article I would be talking about my favorite Naruto Openings of the anime Naruto & Naruto Shippuden! 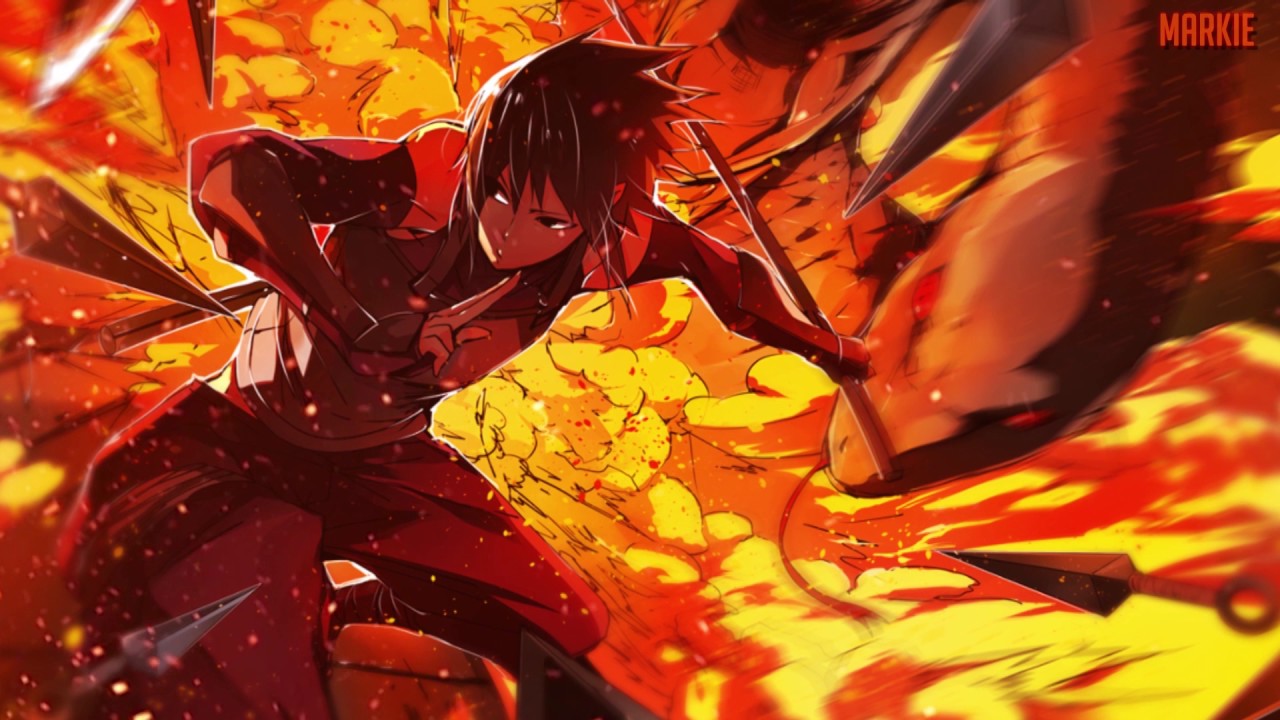 Sunspot emphasizes on many emotional and climatic scenes of the anime. It gives us a feel of the incoming storm and the calm which comes before it. This song was used as the opening in the arc of one of the most intense climax arc of the anime – Naruto Shippuden. It’s the OST 2, Track 18. The song gets you feel pumped and full of energy. Heck you may even get goosebumps! It’s like you’re feeling a rush inside your head! It’s a great feeling. It’s perfect to be used in fight scenes and wars. It just fits perfectly. 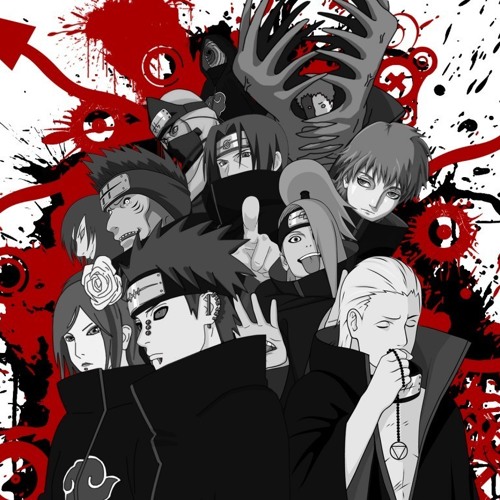 The music just makes you feel like you’re at the last Boss level of a game and the most evil and mightiest Boss is gonna spawn. It gives you the chill and vibes of that moment. It’s a bit ‘holy’ and ‘spiritual’ in nature too along with the dark pressure. This combination fits the group ‘Akatsuki’ perfectly. The leader was a God for Jashin’s sake! On a serious note, it does blend in. The black robes with blood red rain clouds on it are surely impactful like this song. You might have also noticed that, the starting opera is only used for this music in Naruto which kinda makes it a bit unique as well!

Sadness and Sorrow by Toshio Masuda 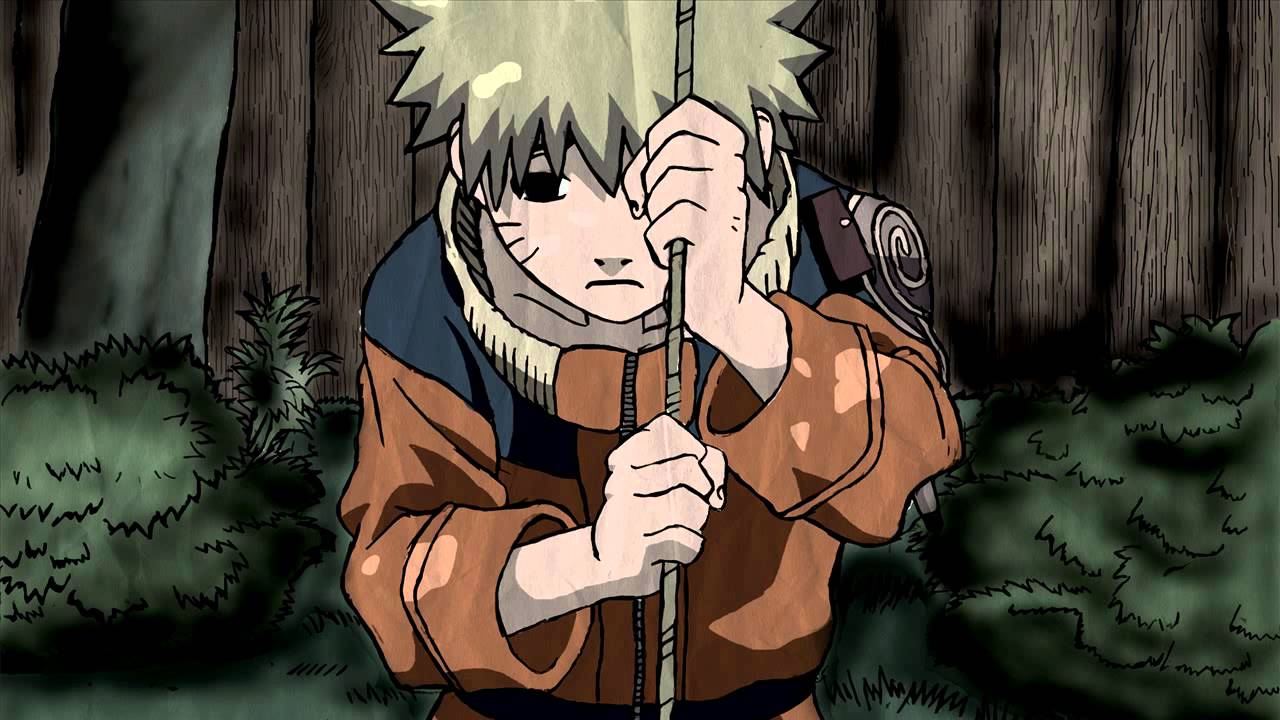 This music screams out about the sad parts and memories happened in Naruto and Naruto Shippuden. Naruto and Gaara’s past, people dying because of war and what not. You can say this music is at the top of the list when comparing all other Naruto OST’s. The music just gives a vivid feel to the person listening to it. You could understand what it feels like when someone is going through sadness in his life. It’s just spectacular in my opinion. It’s entirely different than those flashy pop and punk styles.